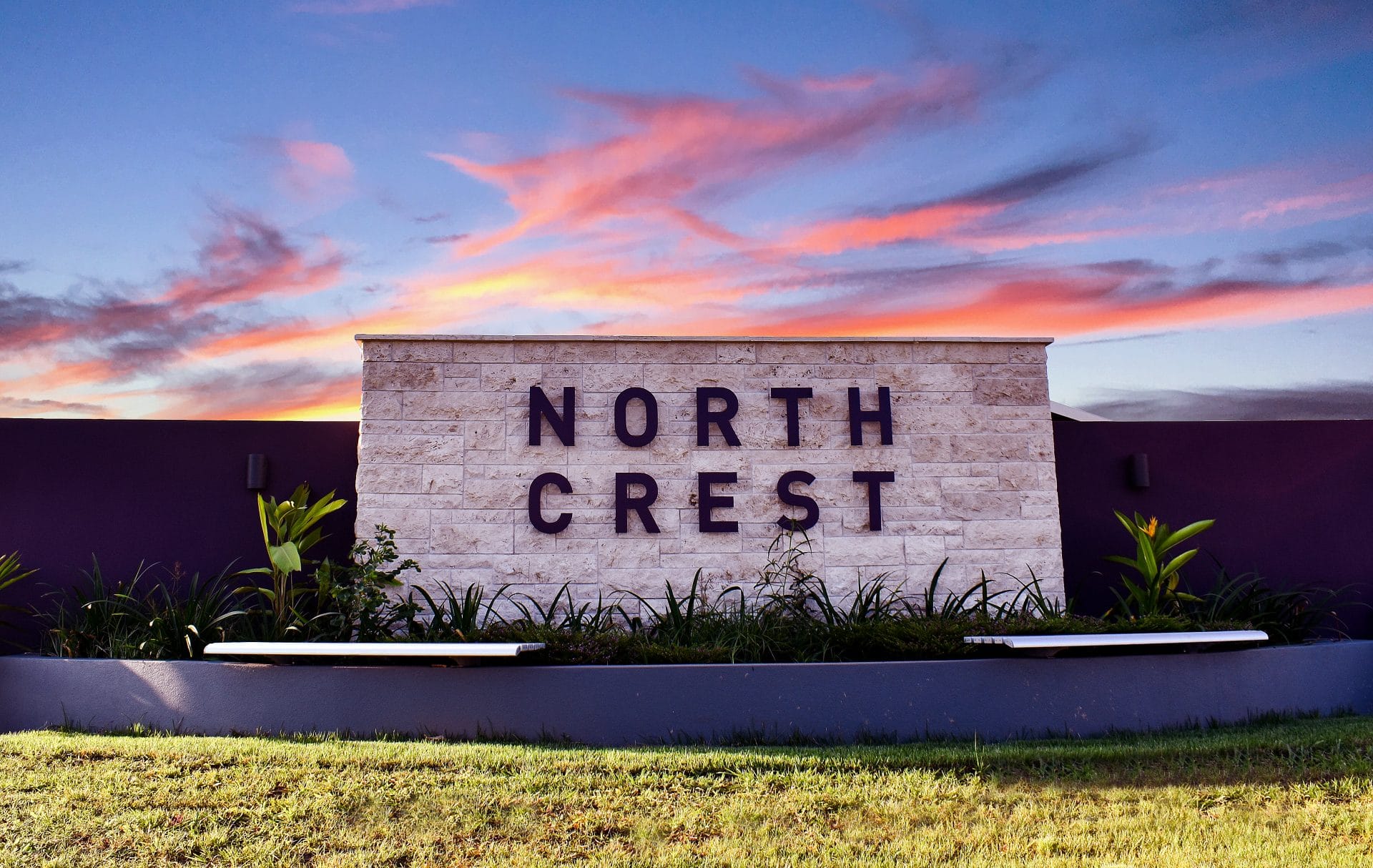 The Halikos Group are excited to announce the next phase of the Northcrest development. This year, the development has planned to deliver a connection to the Stuart Highway providing an important point of arrival to Northcrest and access to Darwin’s major transport routes.

The new entrance will include construction of an eight-lane intersection and one kilometre of roadworks to the existing dual carriageway of Stuart Highway.

The Northcrest Development has already established itself as a new residential address in greater Darwin. Strategically located along major transport routes its location is within easy access to the city, Palmerston and the northern suburbs.  The development has access to retail and business as well as quality education facilities such as the Haileybury Rendall School.

Halikos Group Managing Director Shane Dignan said that despite a downturn in housing development across the Territory there were some very strong indicators of success in the development of Northcrest.

“We already have many families enjoying their new homes and address, we have assembled a group of quality local builders to assist people wanting to build their own home and are seeing a genuine interest to build now and take advantage of the NT Government building incentives.”

“Home construction at Northcrest will provide a much needed economic stimulus for Territory builders, subcontractors and suppliers,” added Mr Dignan.

“As one of the largest land releases in the Territory, this is a major project which will create up to 3200 local employment opportunities and housing for 7500 Territorians.  This project will stimulate the economy over the next two decades.

“With a new connection off Stuart Highway you could say that these works are opening the front door to the Northcrest Development.”