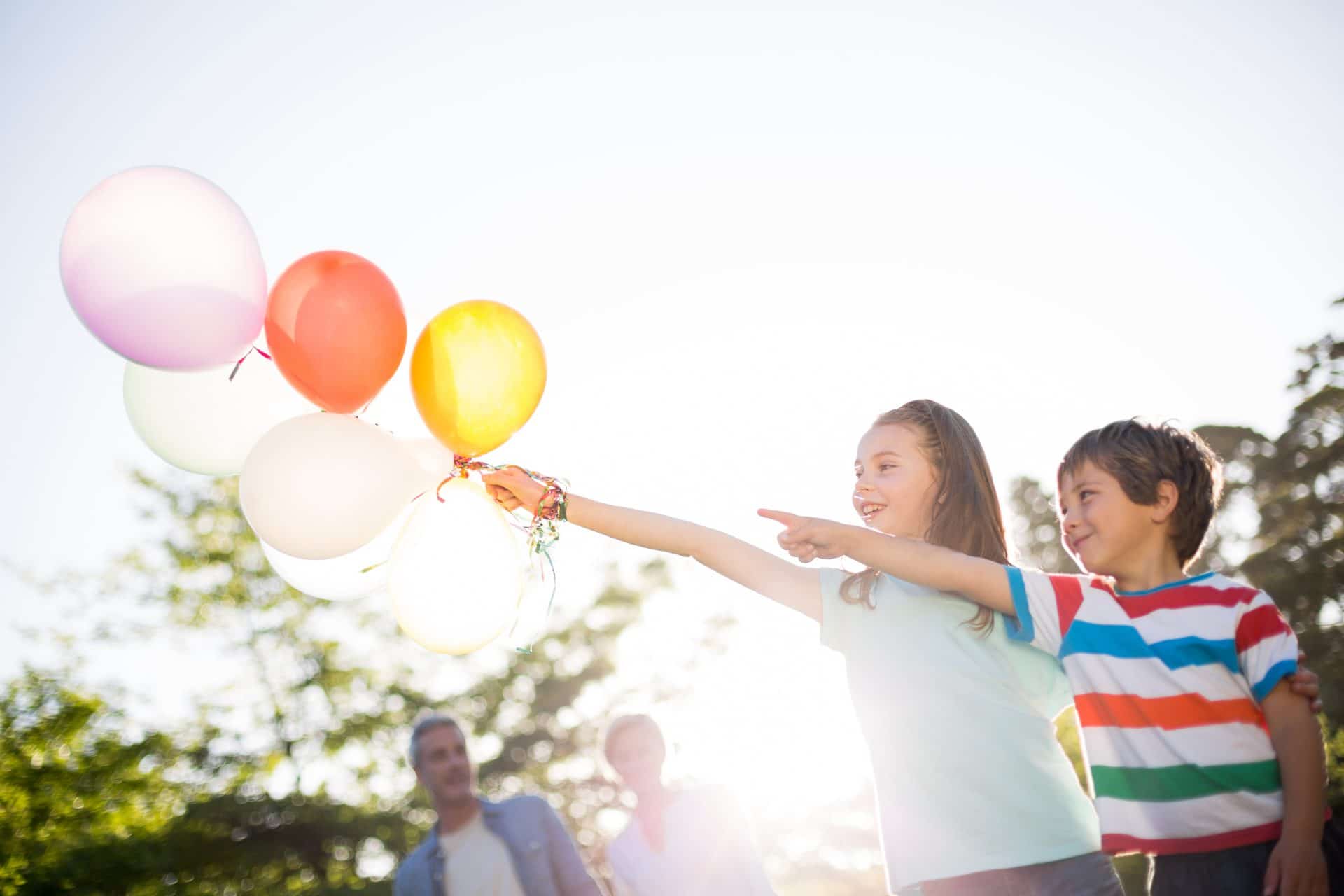 The Halikos Group is pleased to be announced as the official developer of the Berrimah Farm site, a landmark community that will be a key economic driver over the next two decades.
Halikos Group Managing Director Shane Dignan said the awarding of the contract followed a long and rigorous tender process and was exciting news for Territorians.

“The Halikos Group is very proud to be awarded the right to develop the Berrimah farm land for all Territorians, creating a dynamic land release program and establishing a prime residential address that will feature all the conveniences of a modern lifestyle,” said Mr Dignan.

“Centrally located to Darwin, this will be the community of choice for Territorians wanting to live, work and play in the one vibrant district.”

The 168 hectare site will provide:

The Halikos Group will undertake up to $60 million of programmed headworks and infrastructure needed to initially get the site ready for the start of construction and then rolled out over the life of the development.

“This is a major aspect of the project and together with subdivision works will generate a workforce of more than 300 workers, ranging from government agencies, engineers, designers and building contractors,” said the Halikos Group Managing Director.

“We will build sewerage, electrical, road and water infrastructure, which will add major capacity not only to the Berrimah Farm site, but the surrounding communities.”

Mr Dignan said the redevelopment would create 3200 jobs over the 13-year life of the project: “We are pleased to be announced as official developers of this landmark project, which will benefit Territorians into the future.

“Due to the size and complexity of the project, we expect the initial phase of Planning and Design to take 12 months, with construction to commence immediately after.”
Discussions are underway around a new name for the landmark community, which will be announced later this year along with pre-sale opportunities.